Home
Sports/Games
A Game That Will Go Down In History; Call of Duty Warzone

When we talk about online video games in this era a number of popular games come to mind. These games are a masterpiece of animation and usage of realistic physics in the game. The amount of attention to detail in such games makes the experience so addictive and enjoyable that these most probably will go down in history. One such game that we are here to discuss is Call of Duty Warzone which exceeded 60 million downloads in the first two months of its release. Let’s gather some details and crucial information about this epic shooting game. 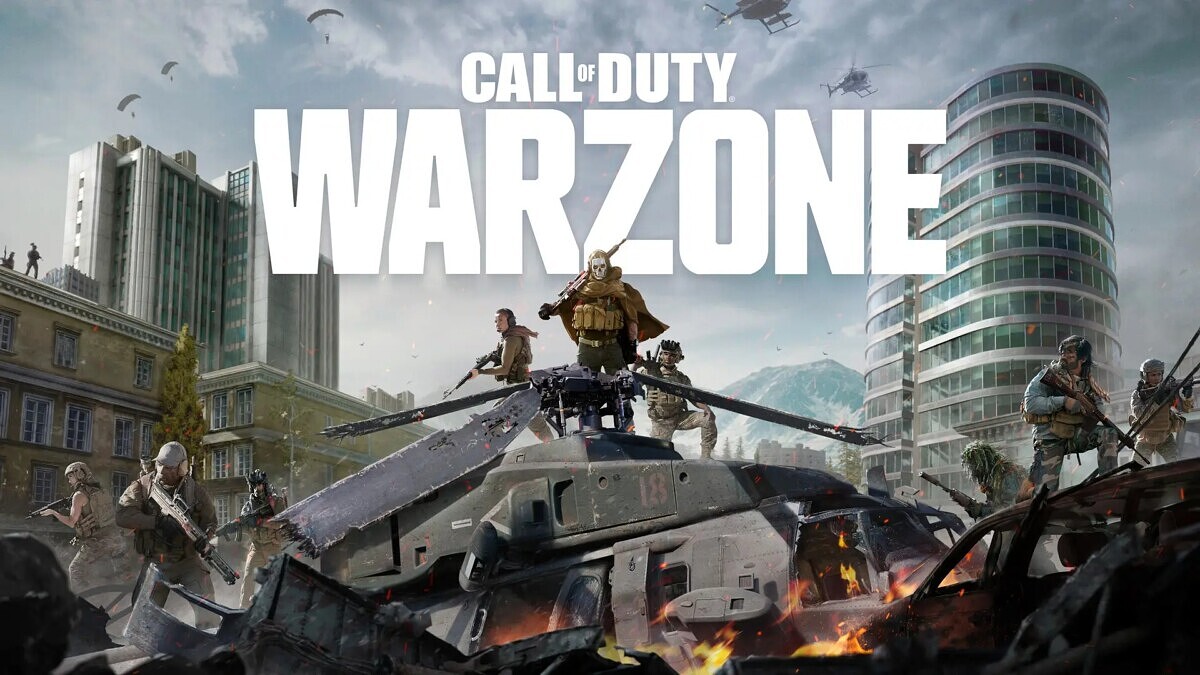 Call of Duty Warzone was launched as a free-to-play battle royal game. It was released in March 2020 across 3 consoles- Playstation 4, Xbox One and Microsoft Windows. The game was developed by experienced developing companies Infinity Ward and Raven Software. Activision, as expected, was the publisher that provided a high boost to the popularity of the game.

The game is based around an ongoing conflict in the city of Donetsk of Ukraine which gave the makers a reference point to come up with the fictional city of Verdansk. In the game, 150 players battle it out to emerge the winner at the end. The two main modes of the game are Plunder and Battle Royale. The players can be paired into teams of two, three and four depending upon your choice of selection of the modes. The maps are very interesting and according to professional coders at https://www.iwantcheats.net/hwid-spoofer/ the gaming experience after applying a few cheats becomes very addictive. The teams behind the development of the maps received exceptional appreciation from game critics for the cutting edge graphics and detailing.

Battle Royale mode in Call of Duty Warzone is similar to that of other games in its competition. It is based around the same concept where players parachute onto an island and battle it out till the last man/team standing. The play zone keeps shrinking in sizes like the other games and players are forced to come out of hiding and battle it out. Since every game has a different idea about what to have in the area outside the safe zone, Call of Duty decided to go with poisonous green gas. Something that you would not witness in other battle royale games is the feature of unlimited parachuting. The parachute basically opens every time the player is made to jump from a height.

In this mode of Call of Duty Warzone, players search for stacks of cash scattered across the map. The aim is to collect $1 million after which the game goes into overtime mode. In overtime mode, the cash is multiplied by 1.5 and the team which collects the most cash is the winner. In this mode, the payer respawns automatically.

This game is surely made to go down in history. Apart from the mentioned modes, there are other time-limited modes available for players to play. The huge array of weaponry and gear to choose from makes this game highly interesting and tactile. Supported by a huge fan base this game will not lose the public’s interest anytime soon. 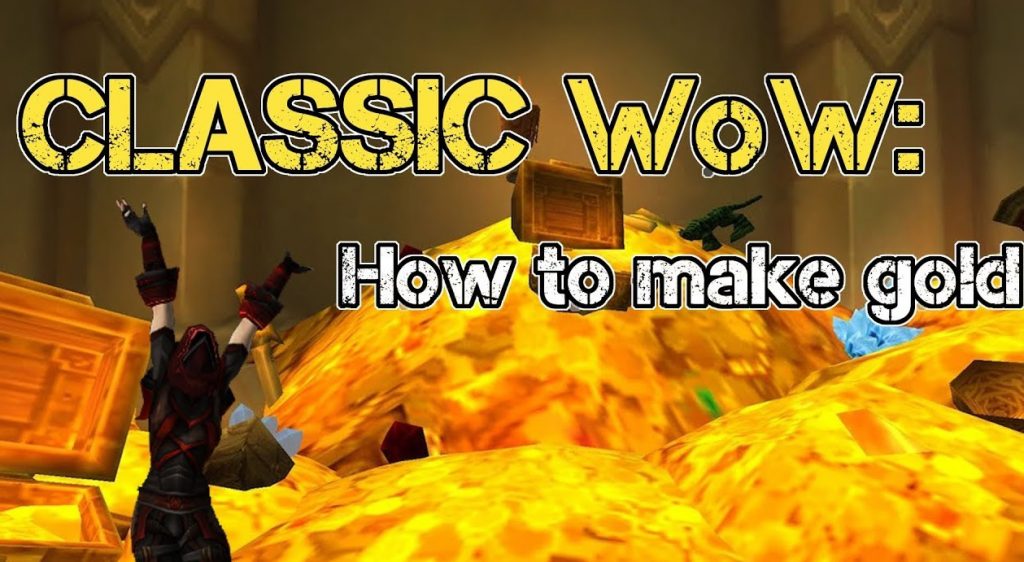 What Is The Fastest Way To Get Classic Gold In Wow (World Of Warcraft)?