Home
Technology
Solar Charge Controller: What Are They, Their Types And Benefits 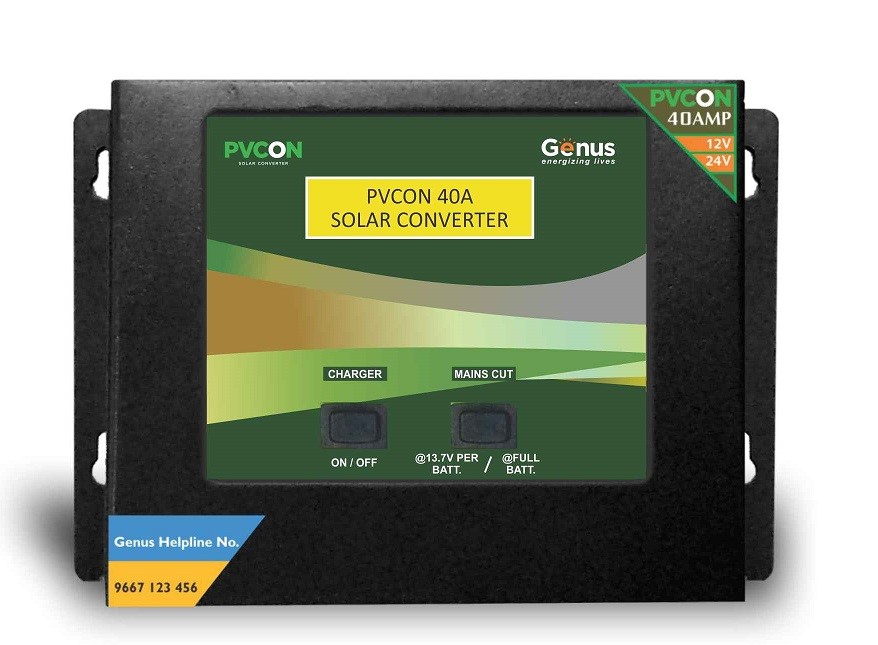 What Is A Solar Charge Controller

The solar charge controller acts as the regulator of power delivered from the PV array to the battery bank. It will cut the connection when the battery is near full charge and keep it from overcharging or undercharging.

Overcharging batteries can cause irreparable damage to them. It can cause excessive gassing that destroys the battery’s plates by exposing them.

Batteries that get fully discharged too often or run in a “partial state-of-charge” have a shorter lifespan. The charge controller has low voltage disconnect switching to prevent batteries from over-discharging.

In most charge controllers, there is a semiconductor that controls the current like a valve. They offer important functions like overload protection, blockage of reverse currents, and low voltage disconnects.

Overload Protection: Your system can get overloaded if the current flowing in the batteries is higher than the circuit handling capacity. This can lead to overheating and fires.

Block Reverse Currents: Charge controllers prevent batteries from pumping current back to the solar panels in the reverse direction. This can discharge the battery a bit.

Low Voltage Disconnects: When the voltage falls below a defined threshold, the charge controller automatically disconnects the non-critical loads. The load will automatically reconnect when the battery is being charged.

PWM charge controllers are best for smaller homes and systems that typically live in a warm and sunny climate. These controllers are cheap, easy to use, and have been around for a long time. PWM controllers send short pulses of charge to the battery instead of a constant supply, in a process called pulse width modulation.

MPPT controllers are expensive than PWM controllers and some can cost even more based on the energy requirement. Bigger homes and large systems require MPPT controllers as their output efficiency rating is more than 90%. They draw current at maximum power voltage to charge the batteries but also make sure they don’t get overcharged.

What To Look For In A Solar Charge Controller

Solar charge controllers need to be durable as they deal with a lot of heat. While fans can help with the heat, small charge controllers are fanless and use passive cooling to get rid of the heat. Fanless controllers have higher reliability as they have fewer moving parts. They won’t attract any dirt or dust that can get clogged and shorten the controller’s life. And since there is no electricity being used to run the fans, it has higher efficiency as well.

Solar charge controllers are essential for solar batteries and ensure their long life. It doesn’t matter if you have an off-grid cabin, a home system, or an RV. It is important to do your research, compare solar charge controller prices from different vendors before making a final investment. 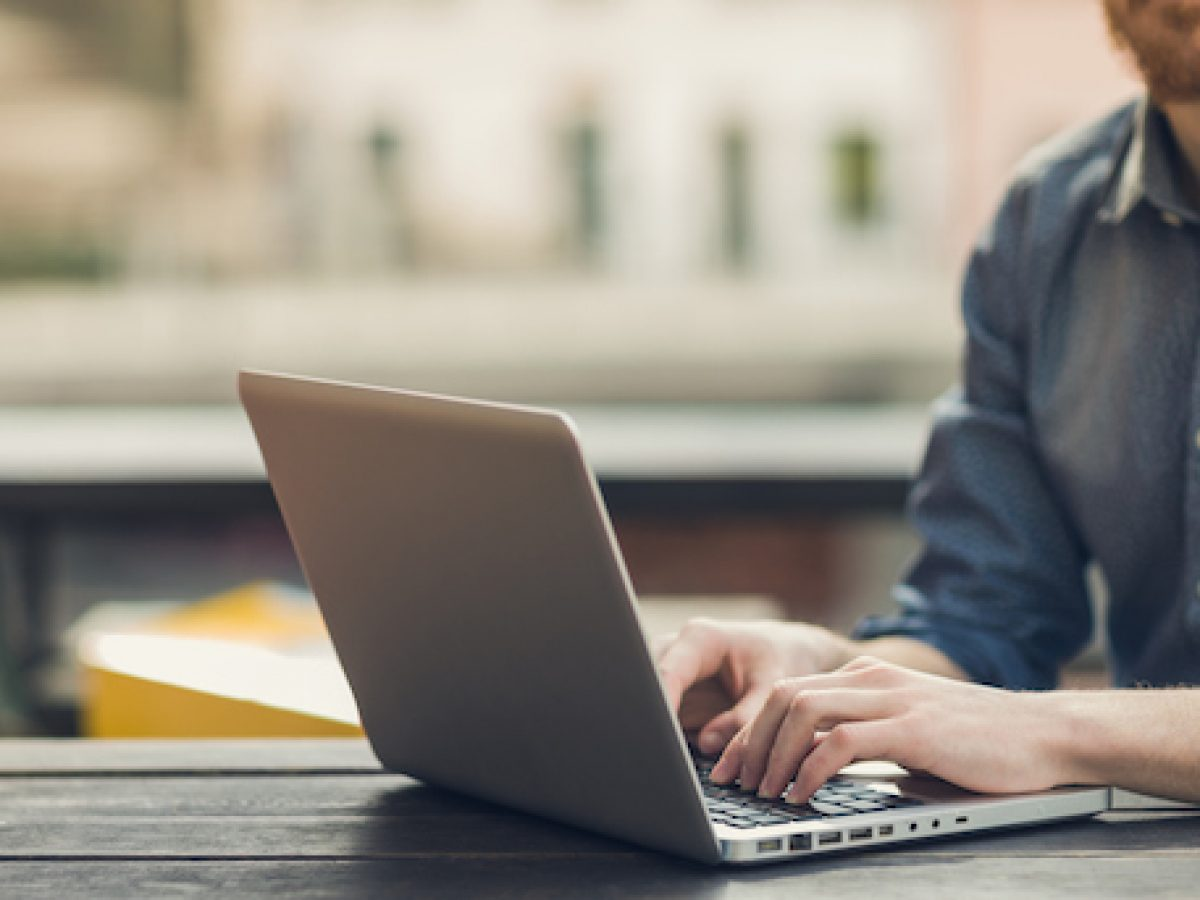 How To Fix Quickbooks Error PS077 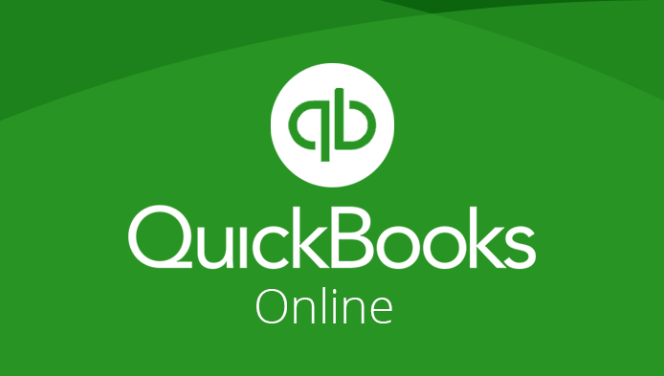 QuickBooks Student Discount – How to Manage it?