Home
Business
What Is Container Lashing And Why Is It Important?

Container ships are getting bigger and bigger. Modern ships can load hundreds of containers to fulfil the product demands of consumers around the world. With so many businesses and industries depending on these ships, container lashing becomes a necessity. 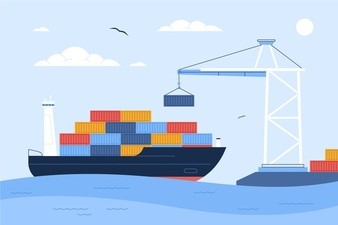 What Is Container Lashing?

There are different ways of securing cargo over a container ship. In container lashing, each container is secured to the container placed below it and to the ship’s structure. Twist-locks, turnbuckles, lashing rods, and other equipment is used for securing the containers. Lashing the containers prevents them from moving erratically when a ship is over the sea and struggling with different motions of the sea. It also makes sure that no container turns over or fall into the sea during heavy winds or rough weather.

Who Is Responsible For Container Lashing?

Container lashing is an important process for ships and should be done carefully by following the guidelines. Stevedores of a ship are trained in properly lashing and de-lashing containers and are normally responsible for these jobs in a port. While there isn’t much rush during the container loading time, ships try to de-lash the containers as quickly as possible when the ship reaches the destination port. In times like these, the deck crew also help stevedores in saving crucial time in discharging the containers. They also inspect the lashing regularly during the trip to prevent any accidents from happening.

Different Ship Motions In The Sea

Accelerations act on a ship when it’s in the middle of a voyage. This can cause a combination of translational and rotational motions that act on the ship and can be the reason for a number of securing issues. There are six motions that a ship goes through during its voyage. They are:

It is a vertical motion that occurs along the Z-axis. In heaving, waves strike a ship along its path of motion. This creates a difference in the weight forces and buoyancy of the ship. As a result of this, the ship tends to lift up and attain an upward and downward motion.

The longitudinal motion of the ship along the X-axis is called surging. Waves strike the ship from the stern or from the fore and force it to move in a start-stop motion. Due to the rapid deceleration and acceleration of the ship, it starts rocking back and forth vigorously that can have severe implications on the vessel’s integrity.

Swaying is a transverse motion that occurs during the Y-axis. In this motion, waves hit the ship at a perpendicular angle while moving. Strong waves make the ship rock and shift the vessel between the starboard and port sides. This side to side motion accelerates the ship rapidly and can have damaging consequences on the vessel as well.

Yawing is a rotational ship motion that happens along the Z-axis of the ship. This is less harmful as compared to other motions and is generally experienced by every ship during their voyage, albeit in a small amount. A wave couple acts perpendicularly on the ship and makes it impossible for it to keep a straight course.

Rotational movement happening parallel to the Y-axis is called pitching. It results in the fore and stern of the ship moving up and down and is quite common in ships. Longships have a lower pitch angle that is often less than 5 degrees while shorter ships can have pitching angles ranging from 5 to 8 degrees.

When waves moving perpendicular to a ship’s movement hit the side of the ship hull, the ship starts rolling from side to side. This rotational movement occurring in the X-axis is known as rolling.

Why Is Container Lashing Important?

All these motions mean one thing: strain on the ship and the containers tied on it. Without proper container lashing, there is a chance of containers moving freely around the ship and causing damage to its contents, the ship’s crew, and the ship’s structure as well. This also helps in reducing any damage costs incurred by the ship. Ships following the Cargo Securing Manual prevent the loss of containers at sea and stows in the second and third-tier from falling.

The importance of container lashing can be understood by the following incident. In 2017, a UK container ship called Ever Smart was on a course from Taipei to Los Angeles when it suffered severe rolling and pitching. An investigation was conducted by the Maritime Accident Investigation Branch (MAIB) and it was found that due to inadequate container lashing, 42 of the 151 containers got lost overboard. Additionally, there was damage to 34 more containers. 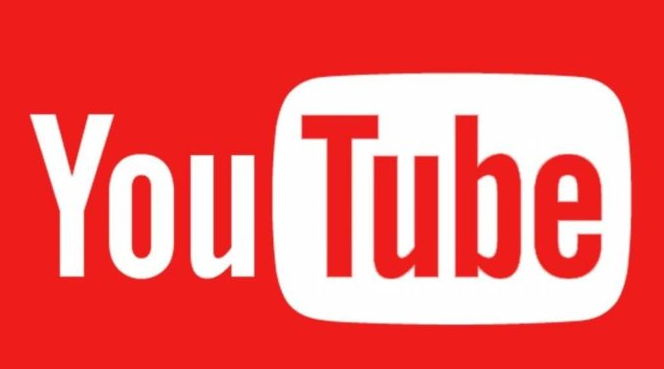 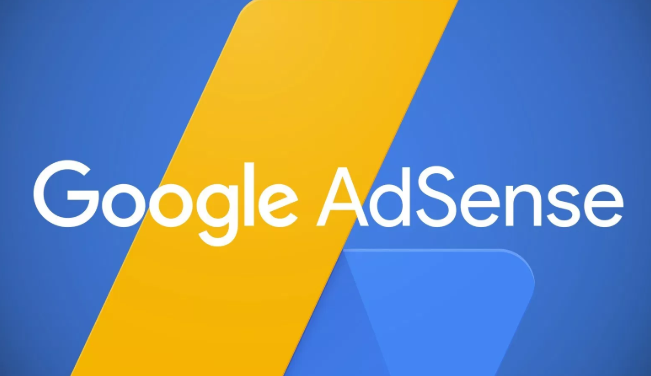 How to Calculate the Estimated AdSense Income of a Website