Infinix? Probably haven’t heard this name, have you? But Infinix is a company that launches budget phones that are priced under $150. Infinix is getting quite popular in India for its budget phones and now Infinix comes out with its New S4 which is priced around $130 and comes with a glossy back that looks like glass, a triple rear camera setup! Yes! You heard it right people 3 cameras at the back, a waterdrop notch and a 4000 mAh battery and not to forget the phone is priced at just about $130. Well, here’s our full review for the new Infinix S4.

Considering the phone’s price, the design of this device looks and feels quite premium and elegant. The design aesthetics of this phone are almost the same as that of its competitors which mainly are the Realme C2 and the Redmi 7. On the right side of the phone are the volume rockers and the power button while on the left side is the sim tray and other than that the left side of the phone appears to be clean. On the top is nothing, no secondary microphone not that it was expected but yeah, and no secondary noise cancellation microphone. On the bottom are the headphone jack, Micro USB port, the primary microphone, and the speaker grill.

There is no USB Type-C on this phone but at this price point, a USB Type-C is quite difficult to find. The back of the device has this gradient colour finish which makes the back of the phone look really gorgeous, the phone is available in 3 colours: nebula blue, space gray and twilight purple. The back of the phone is made out of a glossy plastic material that looks like glass, the back also houses the triple camera setup, the fingerprint reader and the Infinix logo. You can get great discount on electronic items online using Flipkart Coupon Code.

Talking about the display, the front is full glass which isn’t protected by any sort of glass protection. The Screen is a 6.2 Inches IPS LCD panel with a resolution of about 720 x 1520 pixels and a 19:9 aspect ratio. The screen is not the phone’s best suite but at this price point, nothing is. As the claims made by the company the screen has a screen to body ratio of about 89%, the top chin houses the front camera which is located inside the waterdrop notch.

The performance on the Infinix S4 isn’t quite good but considering the phone’s price point there isn’t much we can do about it. The Infinix S4 is powered by MediaTek Helio P22 chipset, so no snapdragon here. Not that the chipset is bad or anything but a Snapdragon chipset might have been better. The phone should get most of your day to day work done without any trouble. However, the phone is not meant for heavy games but it can run most of the small games smoothly. The phone can be bought with two different RAM specifications depending on your budget. The available RAM options are 3 GB and 6 GB there are also two internal storage options available as well namely, 32 GB and 64 GB and no matter what storage option or RAM option you choose, you can always put in an external MicroSD card up to 128 GB. There is also a dedicated slot available for MicroSD cards.

The camera of this phone has been one of its main hypes since the phone rocks a triple camera setup on the back with just a $130 price tag. Some people argue how this camera setup is even possible but to be fairly honest even though the phone houses a triple camera setup the photos from these cameras are just okay. The camera does a good job in outdoor lighting conditions but other than that there isn’t much to the camera. The primary camera is a 13 MP f/1.7 lens with PDAF while the second camera is an 8 MP wide-angle lens and last but not the least is the 2 MP depth sensor. There isn’t any 4K video recording available however you can take videos up to 1080p at 30 fps. The front camera is a 32 MP f/2.0 shooter which comes with some beauty modes as well.

The battery on the Infinix S4 is a 400 mAh Li-Po battery, the battery should get you through a day depending upon your usage. The phone can be charged fully from 0 to 100 within 2 hours of charging time. 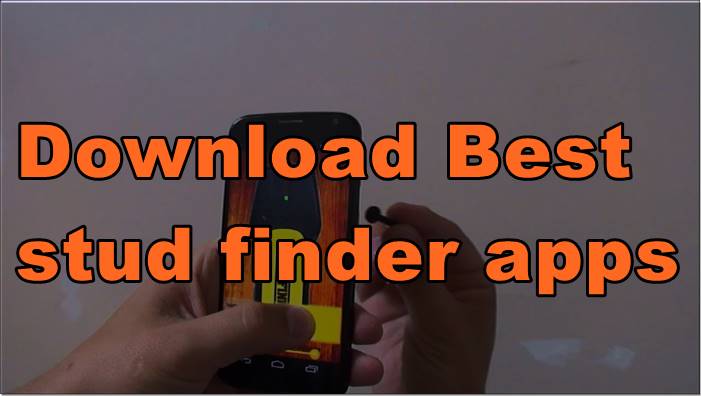 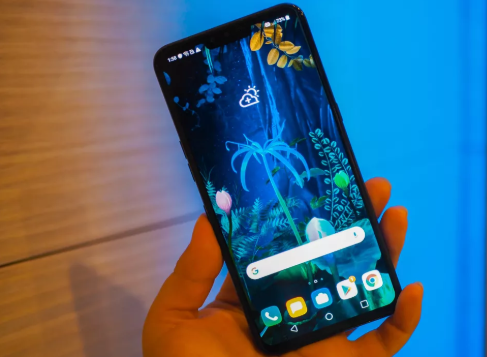